It's been some time since I have done a quick update, but since it will be a little while until I write my race report due to spending some time on holiday, here is a quick update.

The Montane Lakeland 50 this year was the British Ultra trail championships so there was an exceptionally strong field. After having to date a disappointing racing year it is very pleasing to report that I had a positive performance. Racing in at times very hot conditions, after spending the majority of the race in sixth place, I had a really strong patch between 21 and 34 miles and moved  to third place. Unfortunately at around the 42 mile mark Danny Kendall re-overtook me, so I finish in fourth place in a time of 8 hours 25 minutes, around half an hour behind the winner Kim Collinson. Jo Meek finish in sixth place overall to win the women's race.

Look out for my full race report around the middle of next week, where you can expect an ultra length report as I will attempt to share how I managed to get the preparation more complete, which resulted in a substantially improved 2014 race performance.

From a warm northern England, all the best with your summer running. 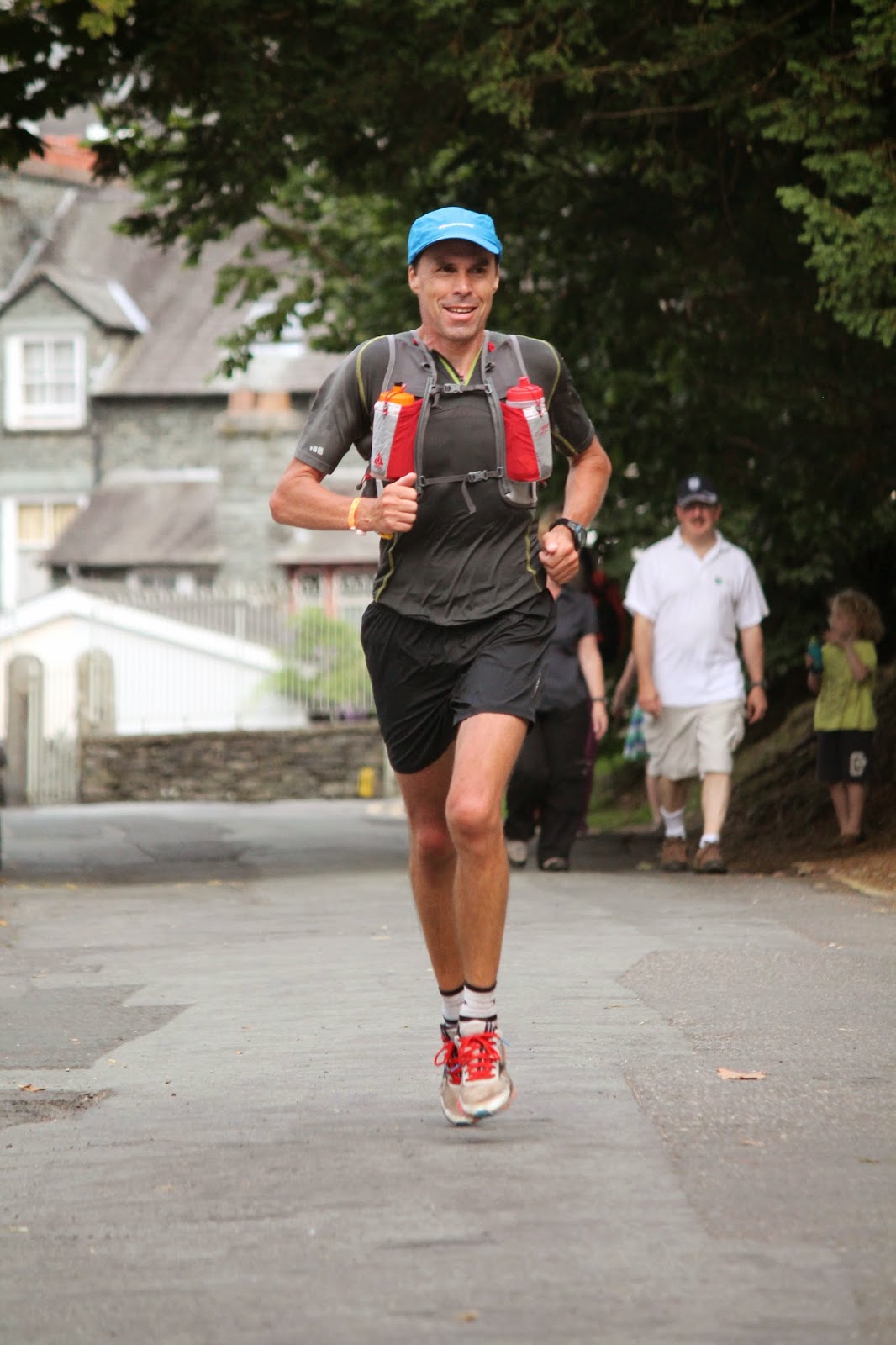